close
Welcome to Relax Outside. Create freedom for your mental health through it.
close
Relax Outside! Special Unisex T-ShirtBack to WomenSystem is an illusion | Unisex Organic Oversize Shirt

What and where do we actually live? The deeper we delve into this question, the clearer it becomes that the film The Matrix is ​​not as much science fiction as many...

What and where do we actually live? The deeper we delve into this question, the clearer it becomes that the film The Matrix is ​​not as much science fiction as many may think. Instead, the opposite is the case. Take a look back at your life so far and ask yourself how often and at which point you decided to take the blue pill. Just do not change anything is the motto of so many people, and in the end, it is the fear that keeps us, the fear of the unknown, of the new, regardless of whether the old is still so painful. But we would rather endure the pain and suffering than take the red pill and realize that everything around us is pure illusion. A masterpiece of the human imagination. Albert Einstein once said:

"Reality is just an illusion, albeit a very persistent one!"

Our illusion, and especially the belief that it is real, has produced no good. An economic system that could not be more destructive. Like in the film The Matrix, we are now working on machines that will make us replaceable. However, one thing has to be given to us humans, we are determined in this activity. What kind of celebration would it be if everyone took the red pill at the same time? The movie that is running, The Matrix, would end instantly. So, get started, take the red pill, and come to life, outside the system and outside the box. Independent of this system, decide what your future should look like. Mahatma Gandhi certainly said the most important words in this regard: “Be the change you want to see in the world!”. Only when everyone starts to change something in themselves can we end the illusion of this system together. 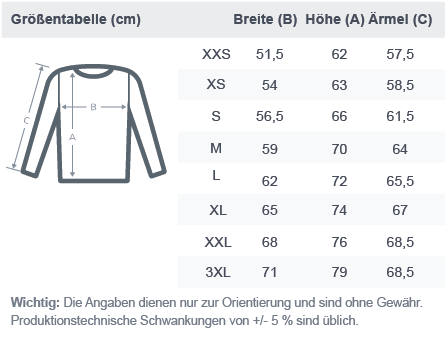